Device shots is an online tool for making screenshots with shells. You just need to drag the screenshots onto the web page. It supports multi brand mobile phones, tablets, computers, TVs, monitors, smart watches and other devices.

Screenshots with shells can make them look more specific, but in fact, they are mainly more beautiful. 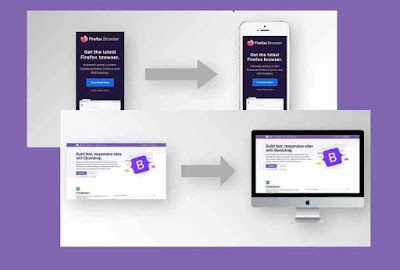 It's easy to use with a lot of screenshots on the phone. The feature of device shots is that it supports many devices, including mobile phones, computers, tablets, smart watches, TVs and other devices.

Including but not limited to the following equipments:

It is easy to use the tool.

First select the device type, then select the specific device, and then drag the screenshot in.

The link is below: https://deviceshots.com/?ref=nickyam 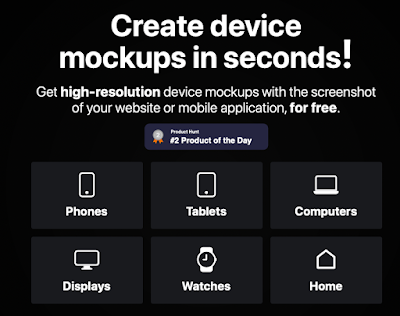 Email ThisBlogThis!Share to TwitterShare to FacebookShare to Pinterest
Labels： Tool