The introduction of the world's first classical Chinese programming language

The programming language called " wenyan-lang " was created by Lingdong Huang , a Chinese student at Carnegie Mellon University (CMU) last year.Last month, Huang used the last week before graduation to complete the core functions of this language, and the world ’s first classical language was officially born.

Why Huang created a programming language that uses classical Chinese? In fact, the preface on the GitHub project has already stated the answer. The main point of this preface is that today's computers are very sophisticated and there are many programming languages, but no one has tried to use them in the past. Writing in classical Chinese, he believes that this is also a way to inherit the context and protect the history.

In addition, Huang also developed an "Ancient Chinese Code Generator", which can convert the boring classical Chinese code into a page of an ancient book, which has a more classical atmosphere in the visual sense. 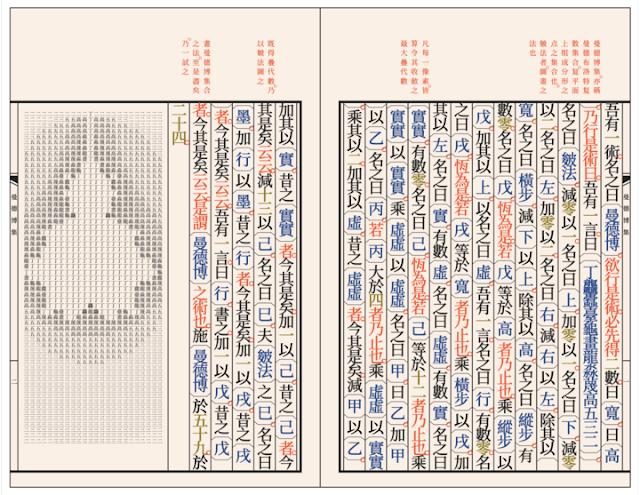 Huang received a degree in computer science and art from Carnegie Mellon University (CMU) in December last year. In addition to his classical Chinese programming language, he also used a computer program to generate a Chinese landscape painting . He also participated in the development of the first Kunqu video synthesized by artificial intelligence .

This sentence tells the story of Cangjie making words, weeping ghosts and gods. Words are one of the greatest inventions in the world. History has been recorded since then, and knowledge can be transmitted. In this age of the Internet, lines of code make up the entire vast digital world. Programming in classical Chinese did indeed find a new way for the inheritance of ancient characters.